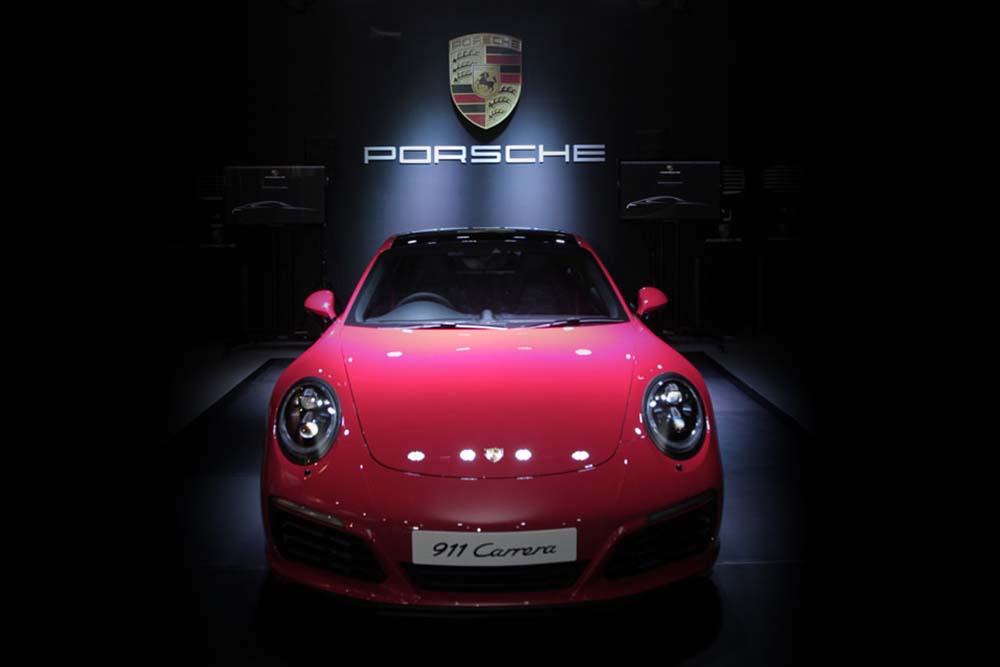 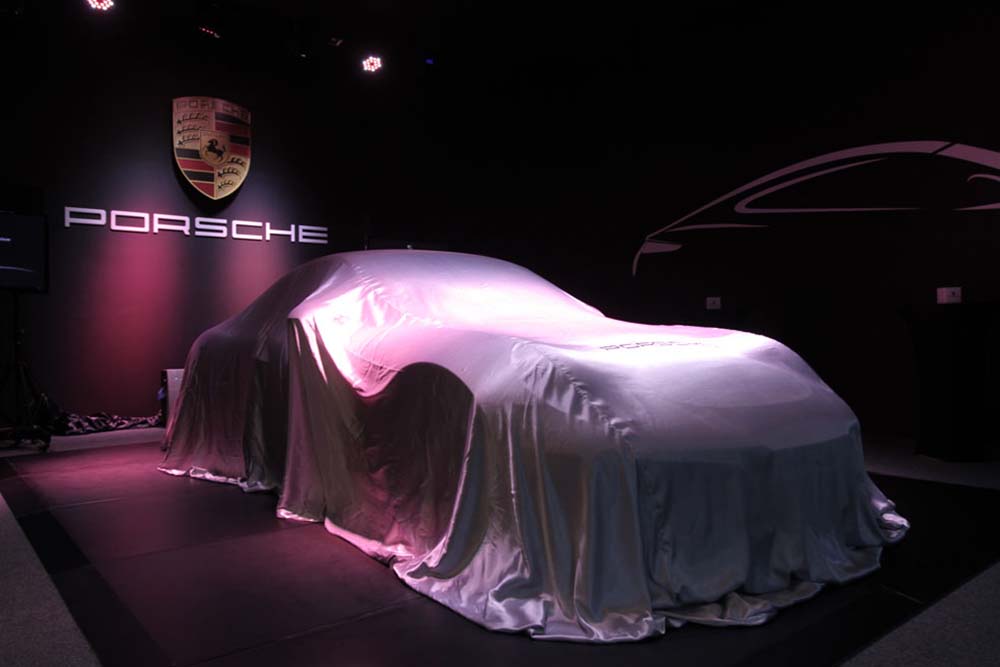 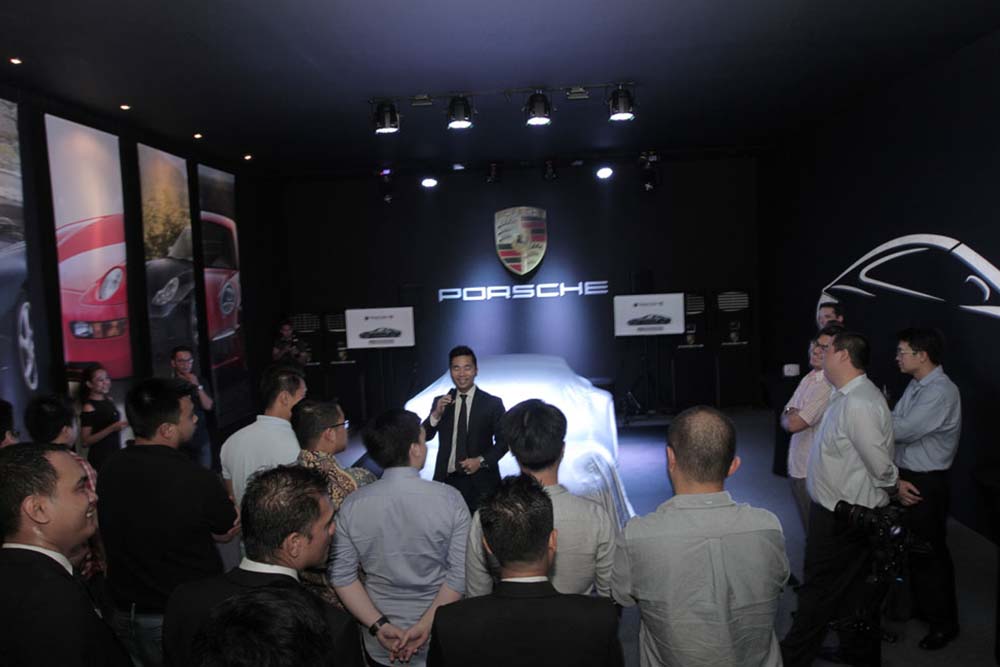 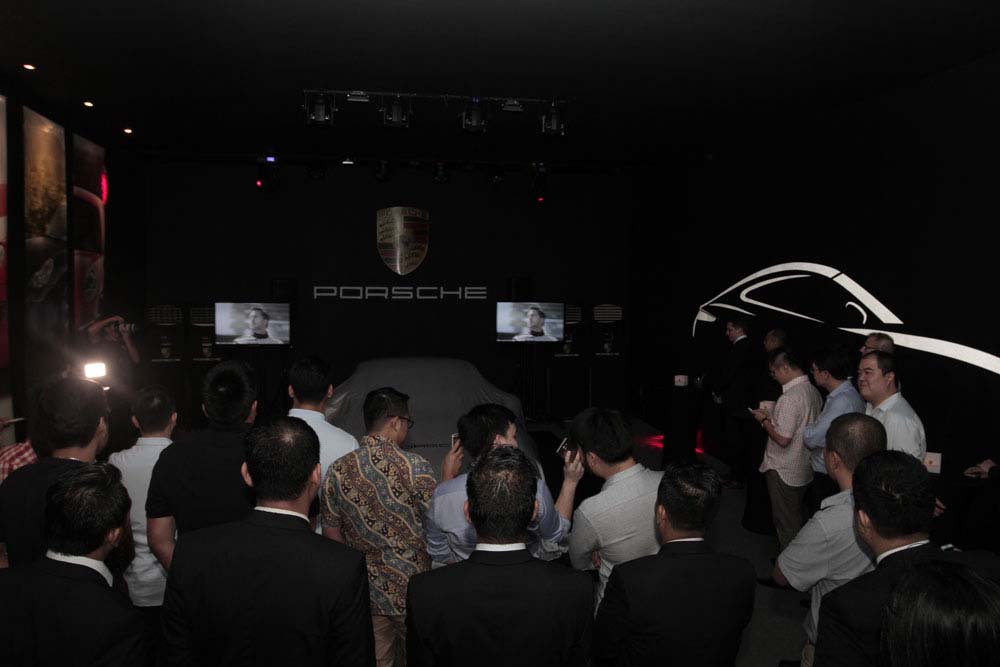 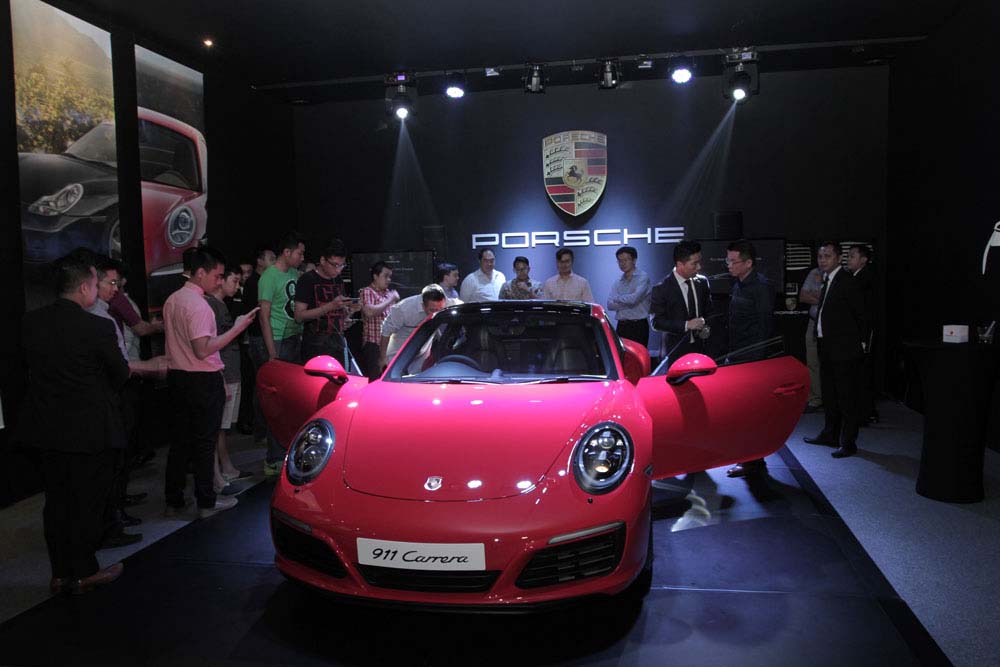 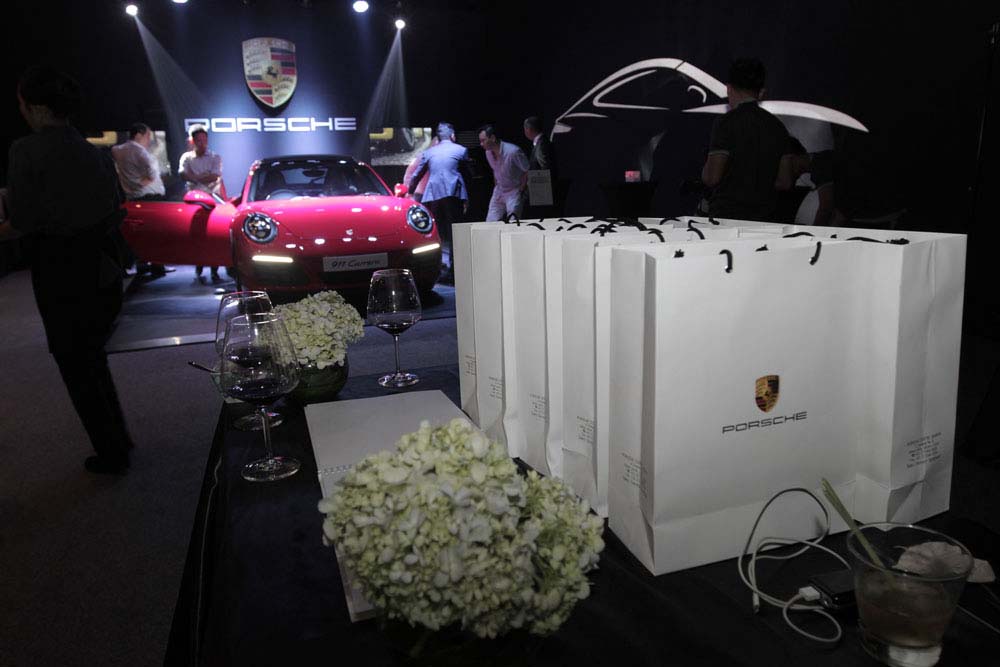 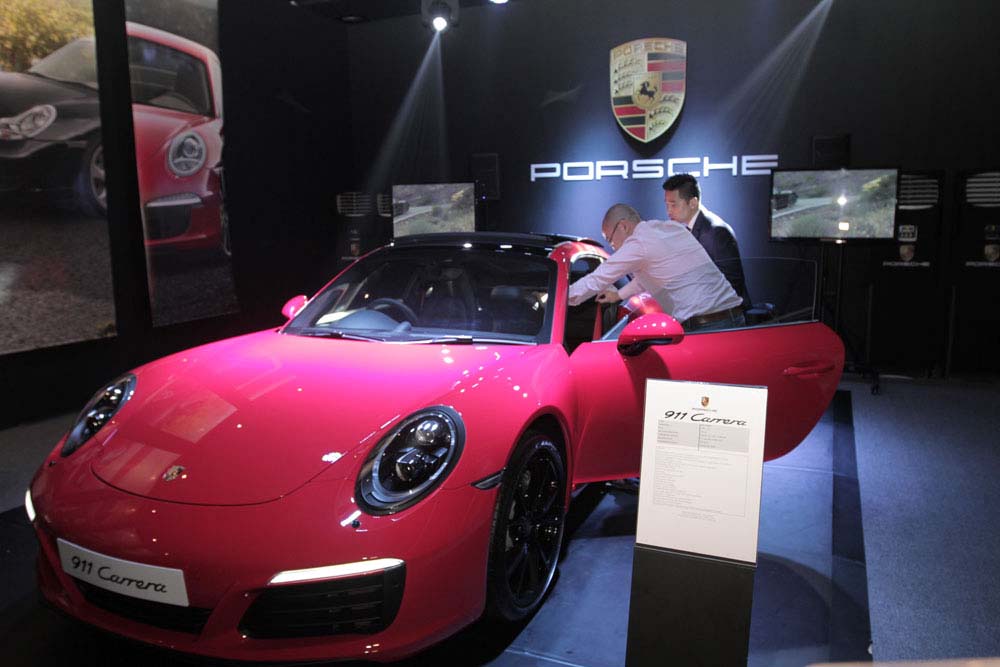 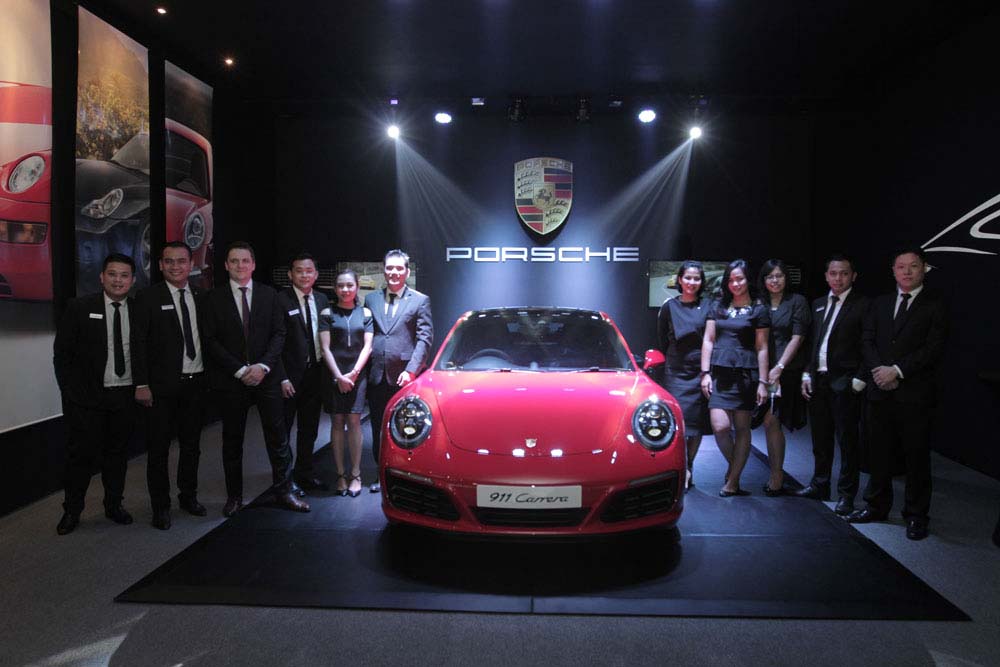 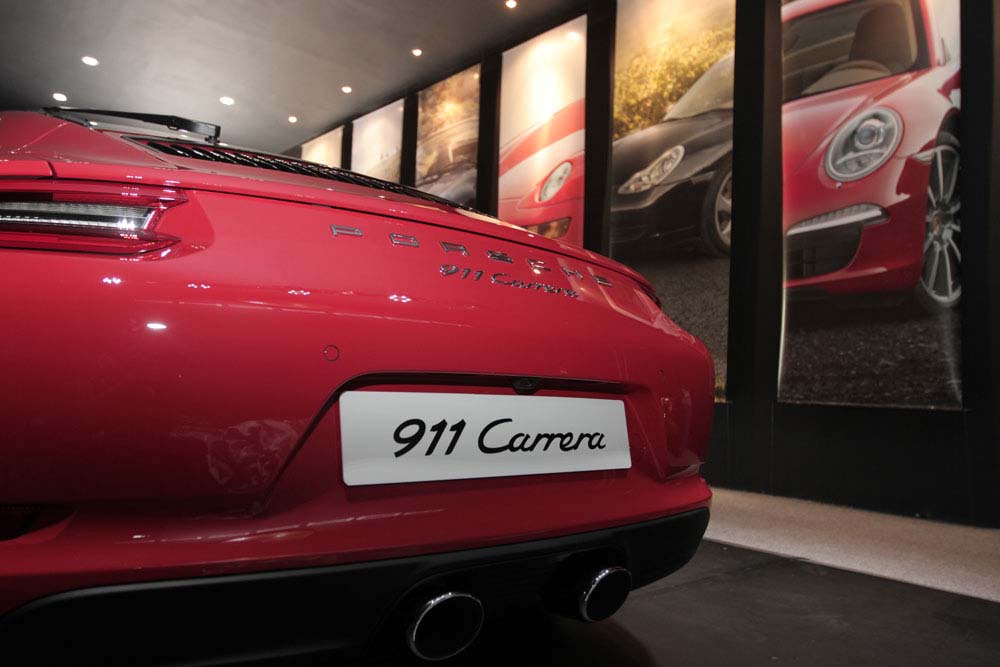 The new 911 Cocktail PreviewWe like to start from the front. In the lead. The new 911.

Jakarta. At , an innovation is a tradition forever being sharpened to look brand new. With one single goal: to create the next 911, one that can do more, deliver more and consume less than ever before.

The unveiling process of the new 911 started with a 911 teaser display in one of the prestigious shopping malls in Jakarta, Pacific Place. From the 18th to 24th of January, many of the visitors were without doubt attracted and curious to the teaser display featuring black box with a 911 silhouette on its sides, specially designed to capture public attention of how the real new 911 will look like.

It was not until the 18th of February when the new 911 Cocktail Preview event held inside the giant black box located just side by side with the Centre showroom in Jakarta. Celebrated by approximately 24 Club members, the private yet exclusive preview of the new 911 model went successfully, unveiling the state of art exterior appearance that is low, wide and sleek. The unmistakable DNA of a .

The new 911 answers questions about the future of the sports car with quantum leap in performance. By following a principle that has already changed everything once before: in 1974, with the first 911 . Developed completely from scratch, the six-cylinder twin-turbo boxer engines of the 911 models with a displacement of 3.0 litres embrace this principle and perfect it in a future-bound way. Expressed in figures, this mean an extra 15 kW (20 hp) of power, an extra 60 Nm of torque and engine speeds of up to 7,500 rpm. And a considerable reduction in fuel consumption of up to 12%.