Small steps have turned into a huge leap forward for the 911 RSR in 2018. The current season will run until June 2019 and will therefore feature two twenty-four-hour races in Le Mans.

is planning a major offensive in the GTE classes at Le Mans: a good ten 911 RSRs are eager to leave their mark on the classic long-distance race. Acoustically, they’re already in the lead.

Hearing it once will leave it etched in your mind—the inimitable sound of the current 911 RSR. The sharp, ecstatic scream of a four-liter, high-speed flat engine whose combustion acoustics are unfiltered by any turbocharging as it cuts through the Le Mans night at more than 300 kmh. Goose bumps of the purest sort. Unmistakable. To the ears of true fans, a bewitching symphony in six cylinders. The fastest race car in the more than fifty-year history of the 911 model series is an acoustic revelation.

Largest GT contingent of all time

The hundreds of thousands of pilgrims who will flock to the high-speed extravaganza of Le Mans at the Circuit des 24 Heures on June 16 and 17 of this year can look forward to a special auditory experience. Ten 911 RSRs seek to turn the highlight of the endurance year into a festival of speed. Four factory cars will face five other manufacturer teams—Ferrari, BMW, Ford, Corvette, and Aston Martin—in the GTE Pro class. This explosive lineup promises exciting action at the classic twenty-four-hour contest. In addition, six professional customer teams will each enter an RSR in the GTE Am class, most with a factory driver at the wheel. This is the Swabian carmaker's largest-ever GT contingent in Le Mans.

first entered the famous long-distance race at the Sarthe in 1951. The 356 SL with starting number 46, driven by Frenchmen Auguste Veuillet and Edmond Mouche, promptly won its class. Since then the company has posted another 136 class wins plus nineteen overall victories. Most of these triumphs were achieved by the 911, the backbone of the brand, then as now. Its history is inextricably linked to racing. The continuous and ambitious development work for Le Mans has also helped shape the character of ’s standard series cars—to this day.

Exploiting the tiniest of liberties

The current RSR, which is based on the 911 GT3 RS, stands at the cutting edge of this evolutionary process. The core element of its steel chassis rolled off the production line in Zuffenhausen—standard series production. Specialists at ’s racing center then devoted painstaking manual labor to its superstructure. They exploited any liberties left by the GTE regulations down to the tiniest detail. For example, many parts of the aerodynamically sophisticated body are made of lightweight carbon fiber, while a steel safety cell welded onto the body gives the race car greater stability and the driver the best possible protection.

Nothing was sacred to the designers, including the placement of the approximately 510 hp naturally aspirated engine. The assembly is no longer in the rear of the car but in front of the rear axle. This creates space for the larger diffusor, which generates downforce without any significant impairment of the aerodynamics. The RSR can therefore take fast curves even faster while the all-important drag at top speeds remains essentially constant—a particularly important advantage on the long full-speed stretches in Le Mans. Additional downforce on the rear axle is generated by the top-mounted rear wing. This also notably improves the aerodynamic efficiency.

In 2018 the 911 RSR is already entering its second season, which will be an extraordinary one as far as the FIA World Endurance Championship is concerned. The first race will take place in May of 2018 and the last in June of 2019. That means the season will feature two twenty-four-hour races in Le Mans, in addition to the twelve-hour race in Sebring, Florida, plus five six-hour contests. Aside from their guest appearance in Le Mans, two of the four factory RSRs will enter all twelve races in the IMSA WeatherTech series in North America instead of the World Endurance Championship.

Modern decathlon
The RSR stands at the cutting edge of the 911 evolutionary process. The fastest racing version of the iconic sports car model series, it’s eager for adventure in Le Mans. Four factory and six customer cars will enter this year’s twenty-four-hour contest.

Given this marathon program, ’s traditional strengths of efficiency and endurance are more crucial than ever. Its top GT athlete is starting its second season in even more reliable condition. The engineers compiled large amounts of data last year, giving them a baseline setup for all the courses. This also benefits the customer teams.

No matter how the current season turns out for the 911 RSR, one thing is already clear: the insights that gains under the heightened conditions of tough races will soon be channeled into improving the carmaker’s standard series models—and will therefore also benefit its customers. The latest example is the new 911 GT3 RS, which celebrated its premiere at the Geneva Motor Show in March. A lot of expertise from the 911 RSR has flowed into its same-sized (four-liter), 520 hp naturally aspirated engine with rpm levels of up to 9,000. 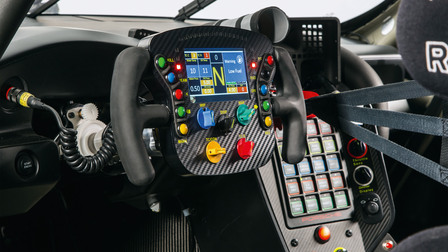 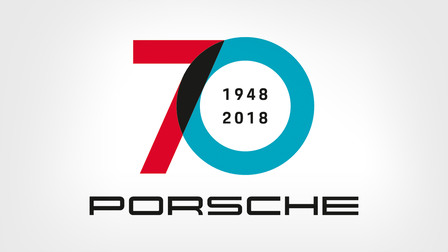 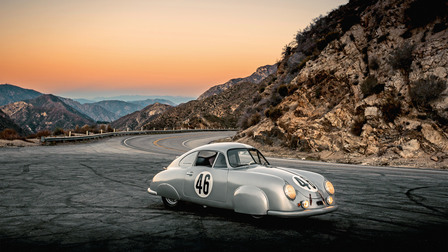 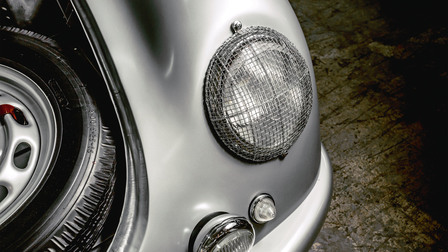 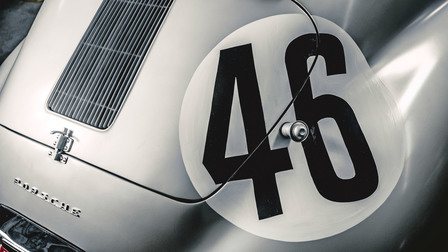 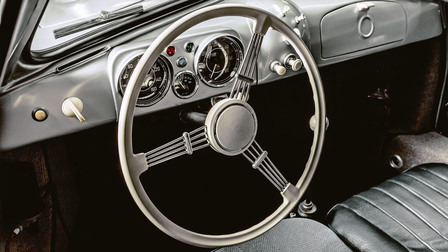 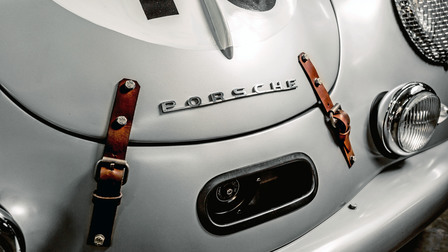 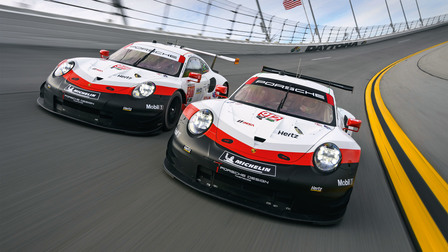 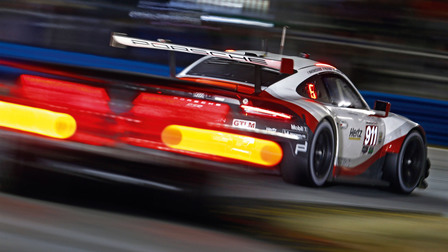 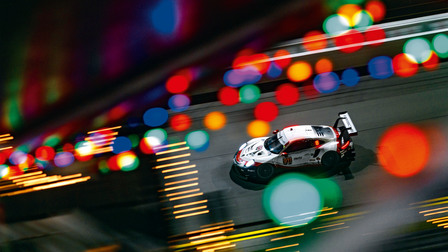 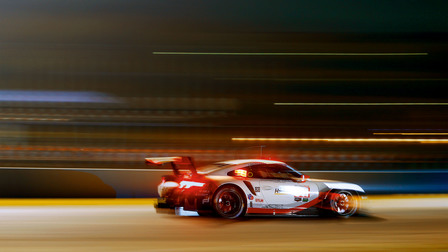 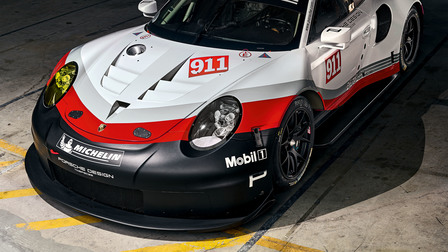