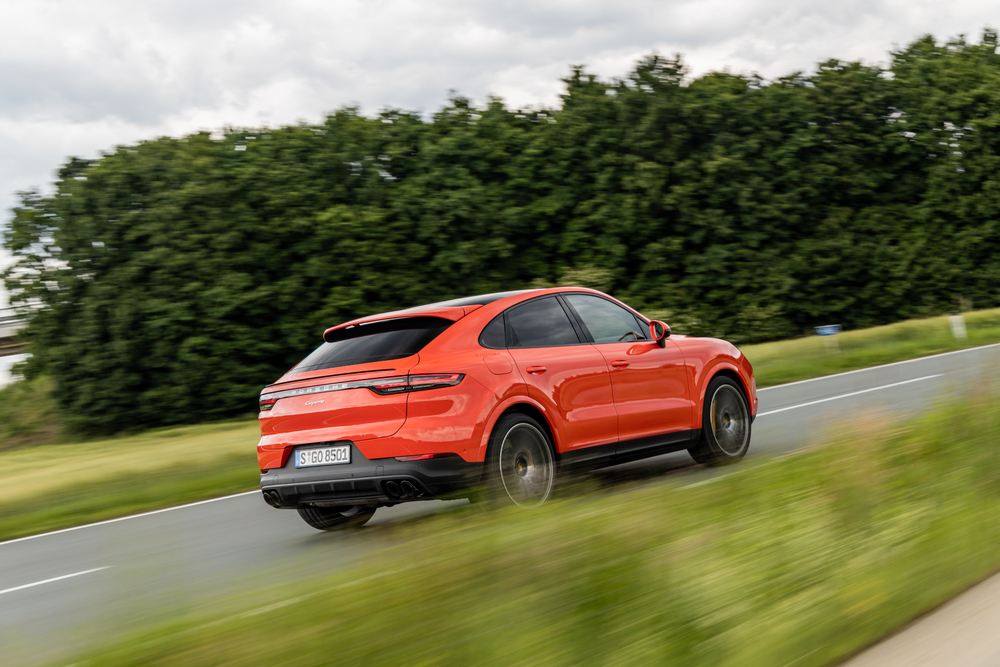 “Our half-year result is a solid basis for a successful business year 2019. One success factor behind this is our attractive product range,” explains Oliver Blume, Chairman of the Board of AG. "In the first six months of this year, we have launched a range of innovative, emotive products onto the market with the new 911, the 911 Cabriolet, , 911 , 935, 718 Spyder and GT4.”

“After a challenging first quarter in 2019, we are now fully on course,” says Lutz Meschke, Deputy Chairman and Member of the Board for Finance and IT at . According to Meschke, the results growth was mainly due to higher volumes of vehicle sales. In contrast, currency effects and expenses relating to the e-mobility offensive had a negative impact.

In May 2019, the Stuttgart Public Prosecutor's Office comprehensively ended the administrative offence proceedings against AG in connection with deviations from regulatory requirements for certain vehicles through issue of a fine notice. The fine notice provides for a fine totalling 535 million euros, consisting of a penalty in the amount of four million euros for a negligent breach of duty in engine testing and a levy of economic benefits in the amount of 531 million euros. The levy amount is based largely on the profitability of the company. Reserves were already set aside in the first quarter of the year on Volkswagen Group level for the risk of possible payment obligations from the fine notice. AG included the financial effects from the notice in the second quarter.

Deliveries to customers: Largest increase for
AG delivered 133,484 vehicles worldwide in the first half of 2019, representing a two per cent increase compared with the same period in the previous year. 41,725 vehicles were delivered, marking the strongest model growth with a rise of 45 per cent. The new generation has been available in all markets since this year, while the version arrived in dealerships in May. The most-sold model worldwide remains the , with 47,367 deliveries.

achieved 28 per cent growth in China up to the end of June. In Asia-Pacific, Africa and the Middle East, deliveries increased to 57,397 vehicles, with 20 per cent growth compared with the prior-year period. In the USA, was also able to consolidate its position in the first half of 2019, achieving three per cent growth with 30,257 deliveries.

Outlook for the overall year
expects deliveries to increase in the 2019 financial year, driven in part by new products such as the , the 718 Spyder and 718 GT4. The , ’s first all-electric sports car, will also arrive in dealerships at the end of the year. The company is also expecting a slight increase in terms of sales revenue. “Despite very high investment in electrification, digital transformation, and in the expansion and renovation of our company locations, we aim to continue to meet the high earnings target of ,” says Meschke.