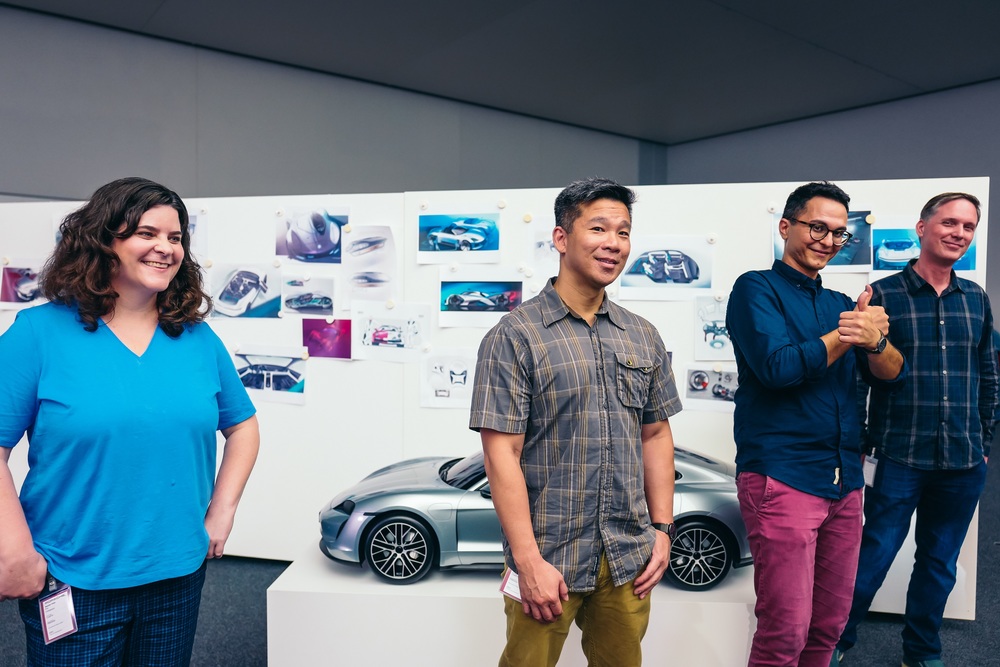 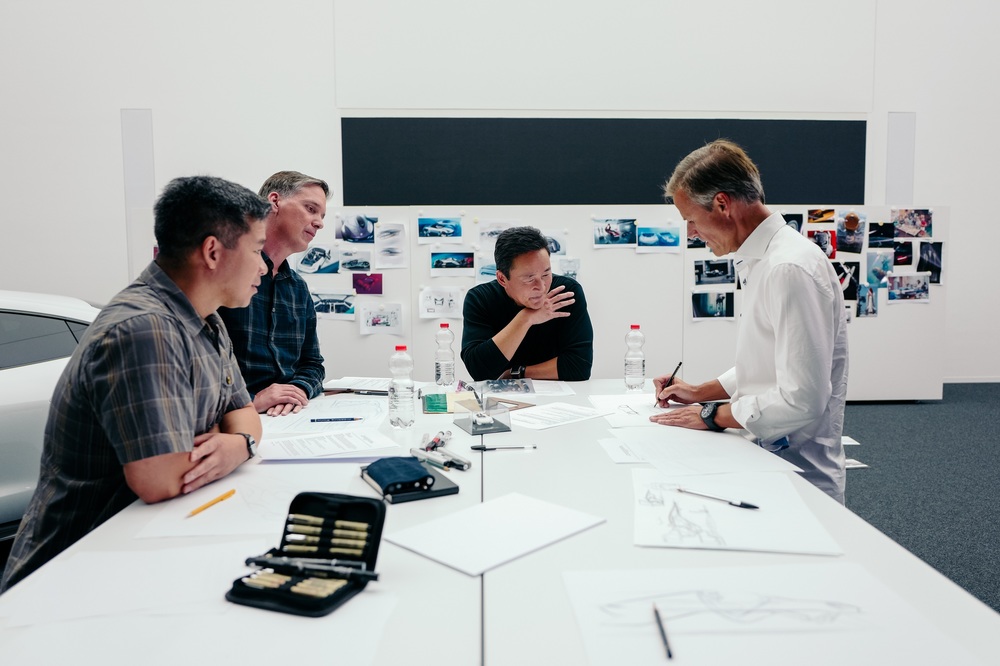 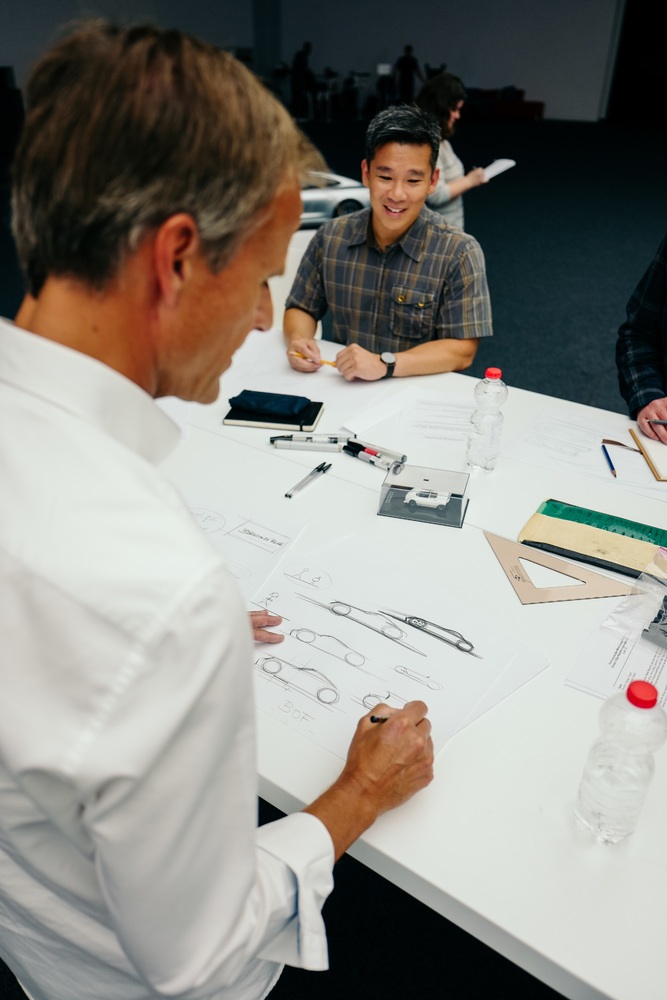 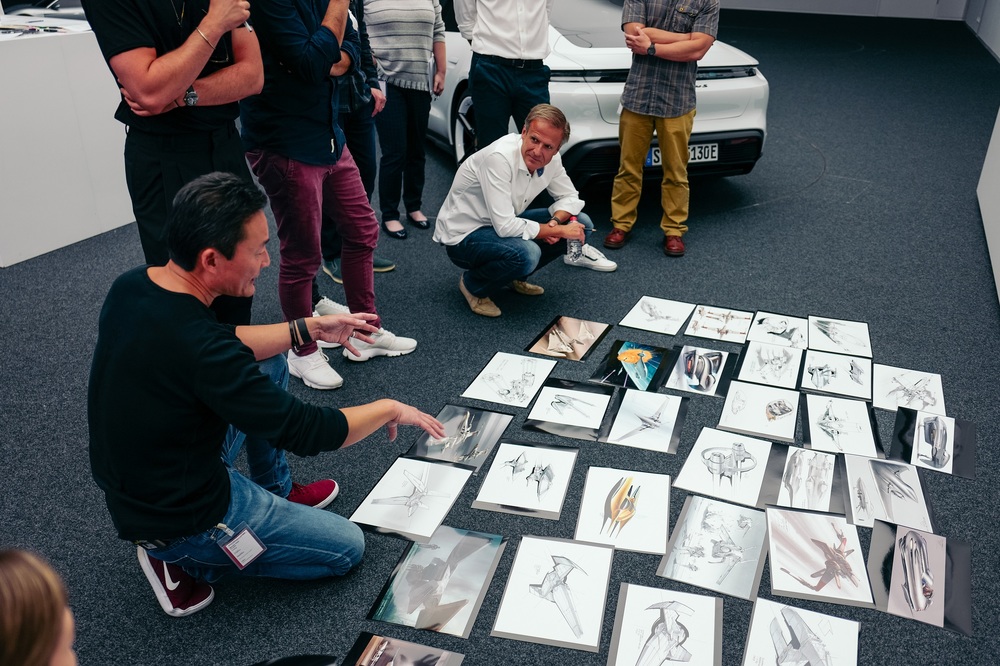 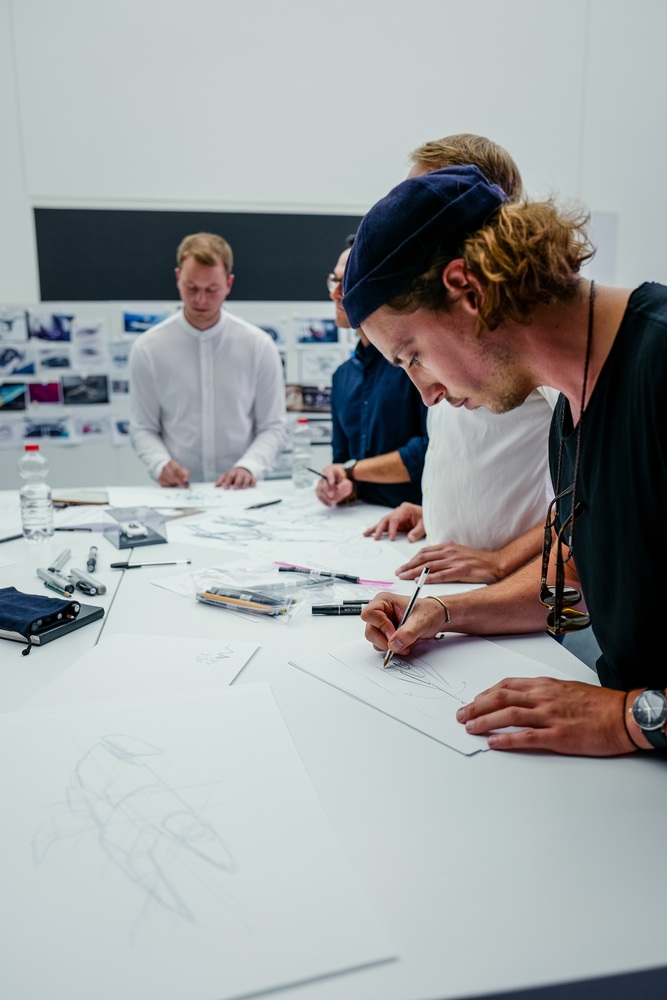 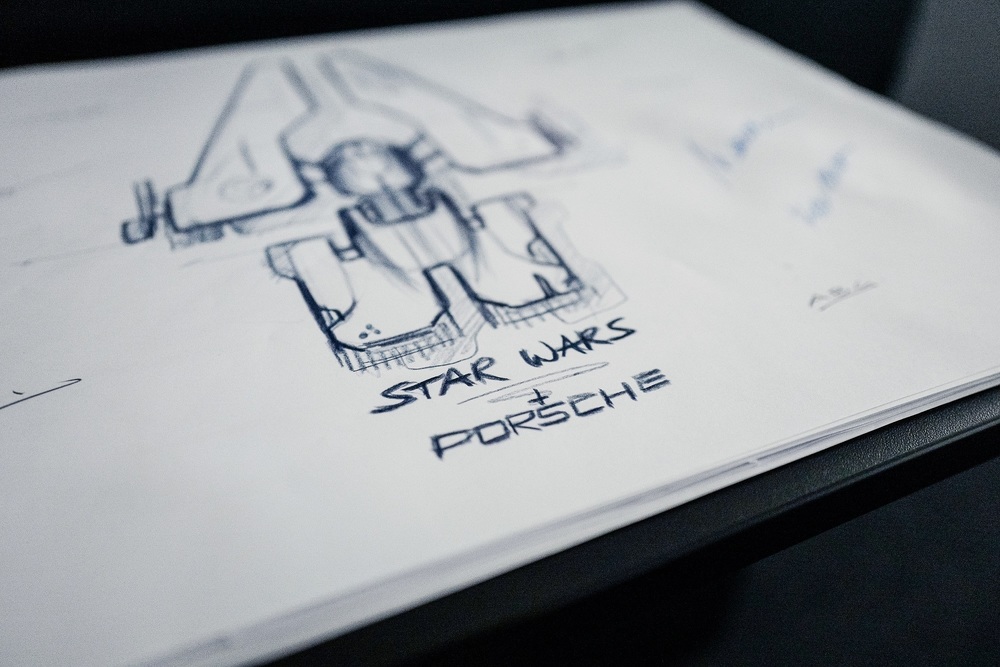 Stuttgart/San Francisco . Designers at AG and Lucasfilm Ltd. are collaborating on a fantasy starship design that will be presented at the world premiere of “Star Wars: The Rise of Skywalker”. The sports car manufacturer and the US production company, which is famous for its Star Wars films, teamed up specifically to create the starship in support of the upcoming Star Wars film, the final episode of the Skywalker saga.

“Developing a spacecraft with clear design DNA is exiting and challenging,” says Michael Mauer, Vice President Style at AG. “Even though they do not seem to share many elements at first glance, both worlds have a similar design philosophy. The close collaboration with the Star Wars design team inspires and fascinates us – I’m sure that both sides can draw major benefits from this exchange.”

“The worldwide appeal of the Star Wars and brands is shaped decisively by their iconic designs,” says Doug Chiang, Vice President and Creative Director of Lucasfilm and responsible for overseeing all designs for the Star Wars franchise. “We are bringing together two worlds with this project: the exotic film design of a galaxy far, far away and the precision work that goes into developing emotive sports cars. This collaboration promises to produce an innovative design that will blend the best of both brands to create an exciting new starship worthy of and Star Wars.”

The design team will meet regularly in Stuttgart and San Francisco, California, over the coming weeks to design the spacecraft and create a corresponding model.

In addition to the model’s public unveiling at the “Star Wars: Rise of Skywalker” premiere in December, will also be showcasing their first all-electric car – the – at the event, which launched in early September. Deliveries to the US will start at the end of the year. In Europe, the will be handed over to customers from the beginning of 2020.

Fans of both brands can follow the exciting development process of the starship online: www.thedesigneralliance.com